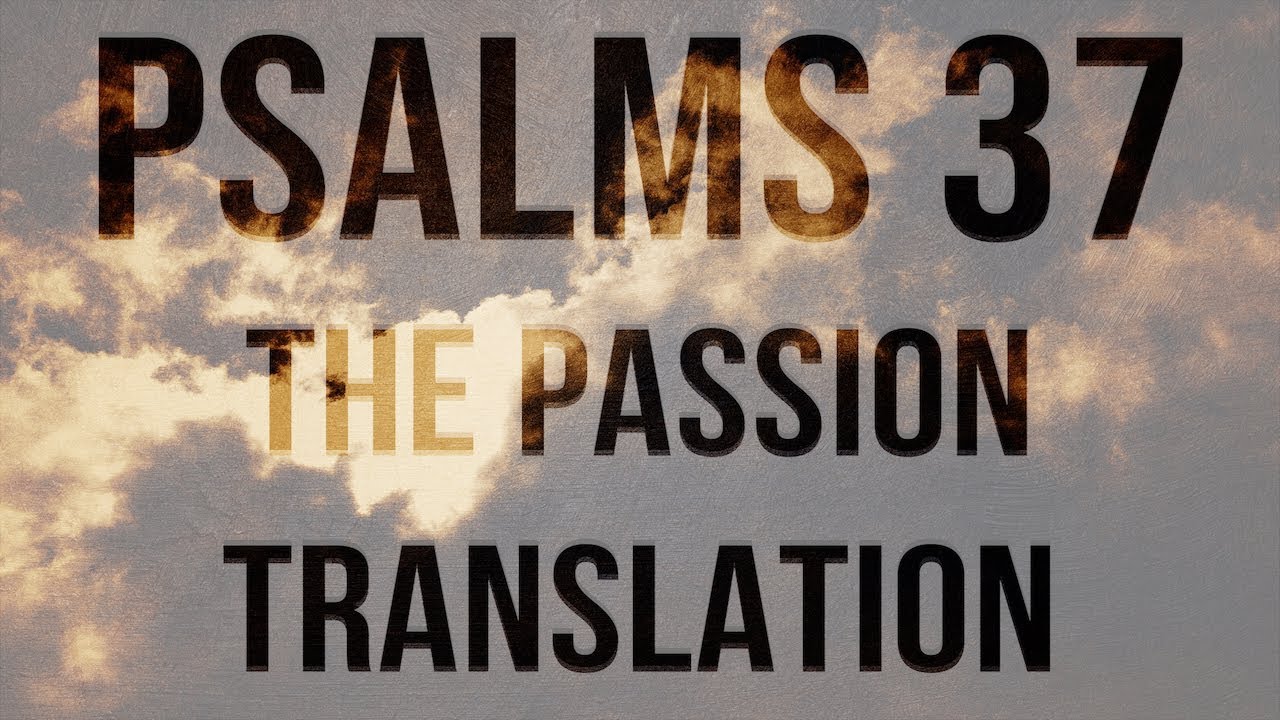 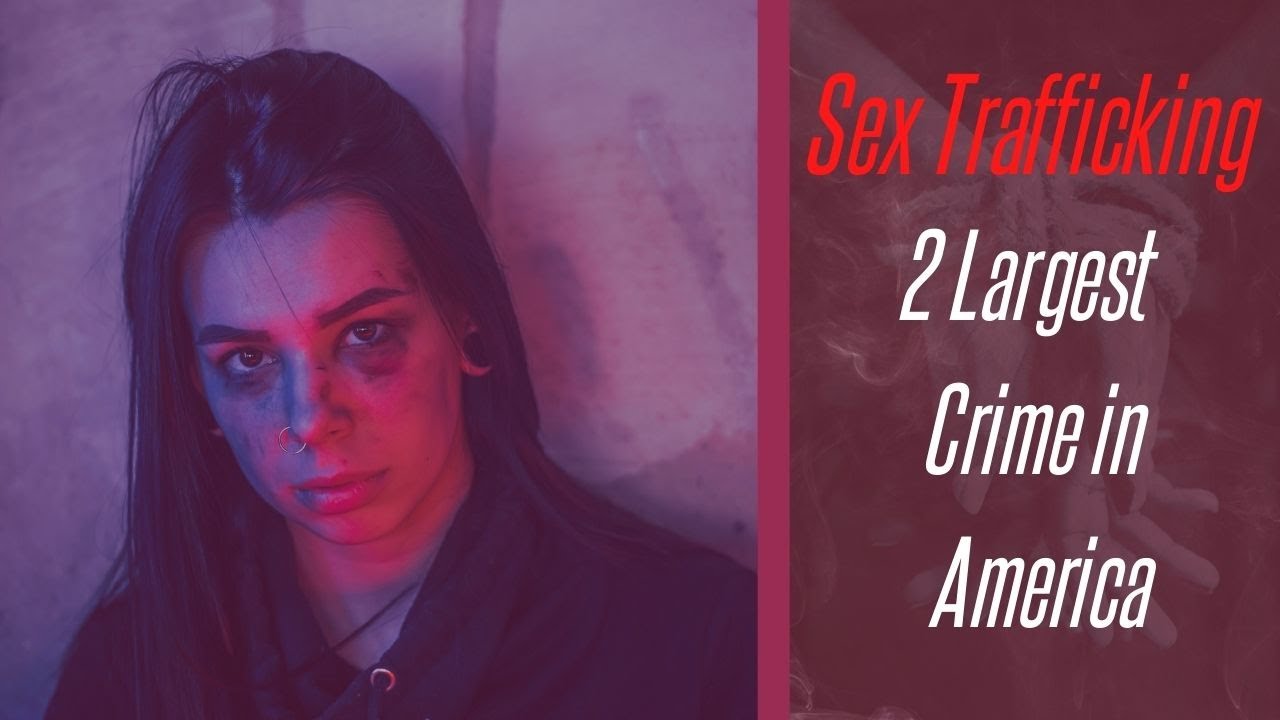 The Top 10 Underrated Christian Films of All Time

The Top 10 Underrated Christian Films of All Time

This article is not simply about a listing of the top 10 Christian movies of all time, it also is making the point that many of the top Christian films are often connected to be in some of the best films in movie-making history.

With that being said let’s get into it shall we :)

With that being said, some of these films may not necessarily be “Christian films”, they rather carry strong messages of faith that quite frankly inspire more Christians than maybe regular Christian films deal. The films on this list encompass movies of the last few decades, including from the 1940s to the golden age of Hollywood, to modern-day times. Some of these films are critically claimed and artistic and others simply have a powerful story and message.

Sergeant York is a 1941 American biographical film about the life of Alvin C.York, one of the most decorated American soldiers of World War I. Directed by Howard hocks and starring Gary Cooper. Not only was this film a critical and commercial success it became the highest-grossing film of 1941.

The film is based on the diary of Sergeant Alvin York, as edited by Tom Skeyhill.

The reason this film makes the top 10 list in this article is not simply because it won the best actor and a series of other Academy Awards. This film is on the list because of the powerful story intertwined with an inspiring message of hope. The story capture is a beautiful story of the internal and external conflicts of a young man trying to understand his faith and how it balances within the world of power and war.

This film is a true hero's journey, and even though it has powerful messages of faith inner twined within it, it is such a great film is it is story-driven as well.

9. Lilies of the Field

Lilies Of The Field

This film is incredible in so many ways not only is extremely comedic, witty, with all sorts of great lines of dialogue, it also contains a powerful message of overcoming cultural differences.

The film is directed by Ralph Nelson and stars Sidney Poitier, who went on to win the best actor for the film as well.

Sydney plays a character by the name of Homer Smith who is the jack of all trades sort of fellow, he gets a commission by a series of nuns in a convent led by Mother Maria Marthe (Lila Skala), Who goes on to commission him to build a Catholic Church. Now perhaps one of the biggest conflicts of the story is the fact that Homer is a black Southern Baptist, talks about 1960s cultural Conflicts.

Sidenote in a world driven by political correctness and fear of offending others It’s important to look to our past to see how others before us overcame such differences. The truth is we will not always get along, but if we have patience and love for one another we will always find a way to overcome and work together. Such a lesson is one of the reasons why Lillies of The Field is on this list.